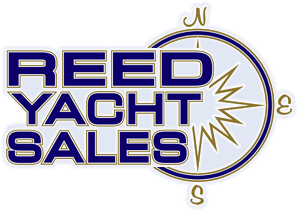 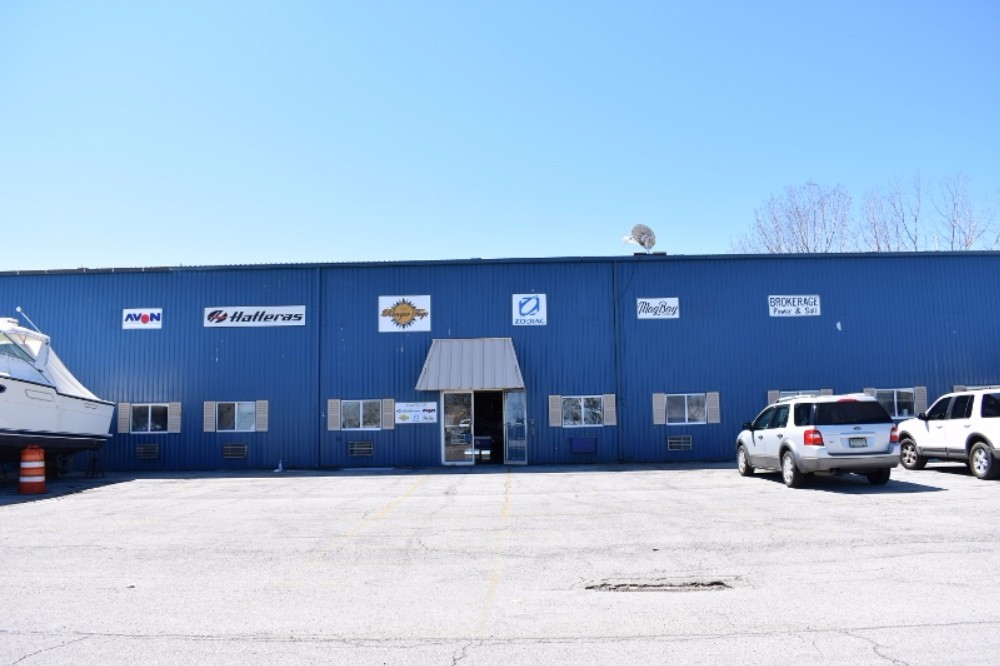 Our Showrooms are now open to the public by appointment. Please give us a call to set up a day and time to view any of our new, used and brokerage boats !!!

Please stay safe and we wish you and your families the best!!! Have a great time on the water!!!

Here are our cell phone numbers:

We’ve all heard the old saying: When you love your job, you never work a day in your life. Well, Chuck says his job chose him, and he’s enjoyed every day since.

Standing on the decks of a Chesapeake Bay fishing boat with his grandfather 40 years ago, Chuck couldn’t imagine that moment would lead to a career aboard boats. He worked in several marinas in the Maryland area, but says his career did not officially begin until he moved to Ohio, and met Reed Yacht Sales founder Paul Reed, who promptly put him to work in the yard at Toledo Beach Marina.

He’s been in that harbor now in several different capacities since 1978. He’s never stopped sailing, learning about boats, and improving his knowledge and skills. "I feel privileged to have had the opportunity to work in this industry. I wish everyone could know the joy of boating", says Chuck.

He affectionately refers to himself as “Zodiac Matt.”  Matthew Bolt has been selling, servicing and customizing Zodiac boats for 16 years.  He has a passion for the water and for something a little different.  Zodiac certainly fits the bill.

Born and raised in South Eastern Michigan, Matthew was on the water from a very young age.  His father would take him out on the water any chance he got.  Sail, power or paddle, if you can do it on the water, they did.   Rowing through the channels of Gibraltar, crashing through the short chop of Lake Erie and swimming off back of the family trawler, Matthew was never far from the water.  He looks forward to sharing his passion for the water with his wife and son.

While working at Toledo Beach Marina Matthew had the great opportunity to meet, learn from and collaborate with Paul Reed.  This relationship would serve him throughout his career.  In 2012 Matthew approached Paul and Brent Reed about becoming a Zodiac dealer.  In just a few short years Reed Yacht Sales grew to be Zodiac’s second largest sales outlet in the world.

In a sort of homecoming, in 2017, Matthew has returned to Toledo Beach Marina to work with the Reed’s and he couldn’t be happier to be home.

Paul began his career in the pleasure boat industry while attending college in 1963. It all began at Gem Boat Service as a boat cleaner. That soon grew to on-the-water demonstrating and orientation for new boat owners.

In 1964, Paul moved to Anchor Pointe where his sister Anita and her husband were opening a brand new boat sales and service operation. For the next seven years he became involved in every aspect of the operation, including sales, running the Marine accessory store, and as service manager. In 1971 he became general manager at Toledo Beach Marina in LaSalle, Michigan for its owner Virgil Gladieux. During the next thirty-five years, the marina doubled in slips to 540, created 125,000 square feet of heated storage, and the staff grew to 50 year-round employees, 70 in season.

In August 2009, Paul and Brent formed Reed Yacht Sales. Reed Yacht Sales also specializes in high quality brokerage yachts. Now with two locations to serve the Great Lakes, Paul continues to do what he has always loved to do… Sell boats and make people happy!

About Our LaSalle Facilities

RYS has four salespersons on site at LaSalle in our building, located at Toledo Beach Marina.

Serving the southwestern waters and neighboring islands of Lake Erie, Toledo Beach Marina is a full service facility with 550 deep-water boat slips and service for “Rack n’ Launch” storage. The Marina is nestled in a naturally protected harbor surrounded by untouched green space on 250 acres of land.

Slips range in size from 24 ft. to 85 ft., with capacity to accommodate vessels as large as 125 ft. The natural surroundings of the marina provide for an inviting, park-like setting and ideal protection for boats moored in the harbor.

The nostalgic beginnings of Toledo Beach Marina date back to the 1920’s when it was an amusement park, attracting visitors for its sandy beaches, dance hall, picnic grounds and amusement rides.

Dredged and converted to a marina in 1962, Toledo Beach has undergone many changes and modern updates. It's a perfect location to show and sell new and brokerage boats... and for Reed Yacht Sales to serve you. 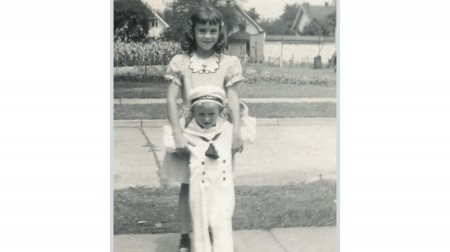 Our Founder Paul Started Boating at a Very Young Age!